Robert King (e-watchman)
The Beginning and the End 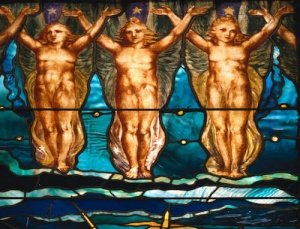