Robert King (e-watchman)
What about the preaching work of Jehovah’s Witnesses? 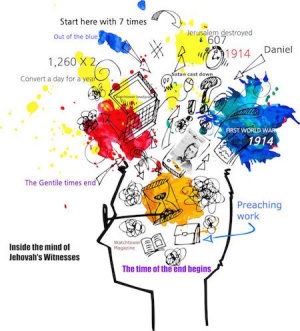