Perimeno
If Jehovah's Witnesses can celebrate wedding anniversaries, why not birthdays? 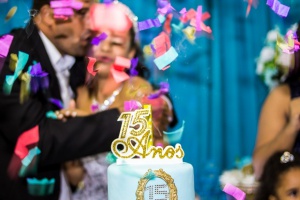